The Watershed Center: A Home for Movements 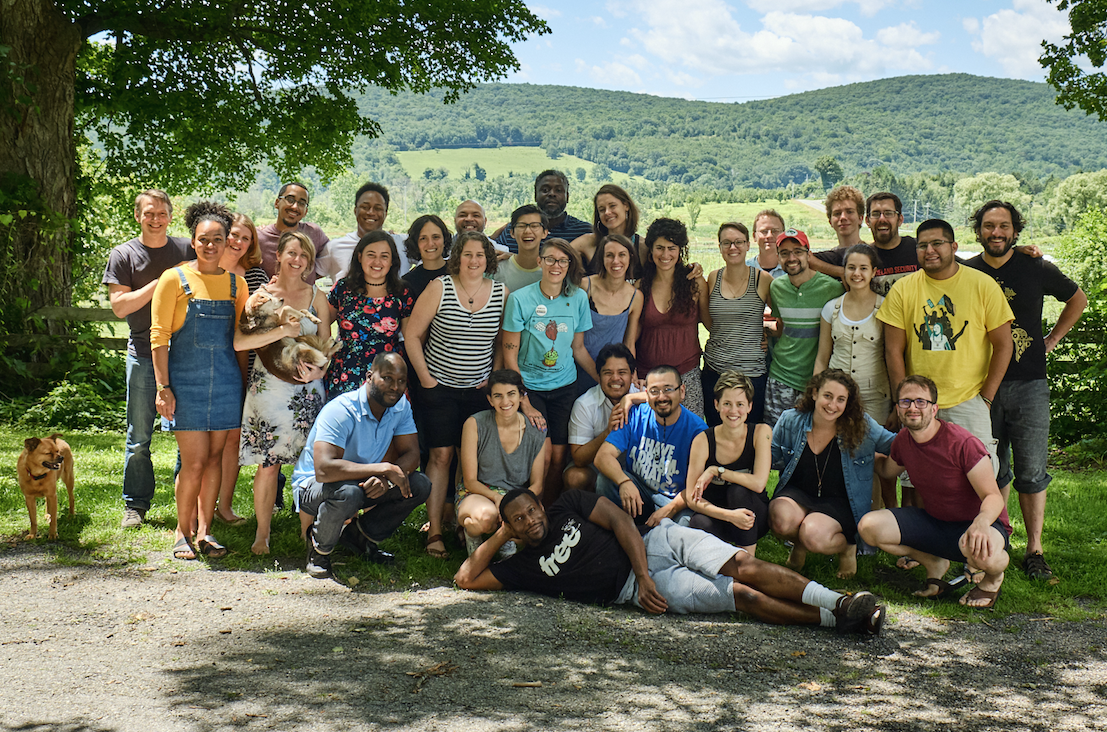 It was 2012, and the Occupy Movement had just collapsed. It had been a whirlwind for organizers in New York City and elsewhere – rushing to meet the opportunity presented by the most radical engagement of the public imagination in the U.S. that many had seen in decades.

In the wake of its demise, many people began to assess the parts of our movement culture that led to Occupy’s shortcomings: a fear of power, a lack of deep, trusting relationships, and the absence of integrated theories of change. This moment made clear that our movements needed to invest in strategic visioning for transformative, long-term change, and to engage with the fragmentation that often leads to the dissolution of social movements before they are able to shift power.

The Watershed Center sought to complement these types of emergent spaces and moments by establishing a land-base that could hold movements over the long haul. We wanted to steward a piece of land, by and for organizers, as a center for learning, strategizing, and building deep networks of cross-movement relationships in service of democracy, ecology, and liberation.

Our vision became reality when, in March of 2012, we found a piece of land that had all the qualities we were looking for. It was accessible from New York City by public transit, with a mixture of spaces: woods, fields, water, and arable land with good light for a farm, and pre-existing buildings with the capacity to host movement groups. We felt it was important to have a space outside of NYC, so that people have the chance to unwind, connect with nature, but most of all, as we looked over the horizon, we knew it was land that would inspire people into visionary thinking. And on that land we began building a home for our movement community.

Luckily, we were not alone in wrestling with questions about what organizers needed to strengthen movements for social change. Training organizations like Momentum, Beautiful Trouble, and the Wildfire Project were all born in this wave of strategizing, and found a home away from home at the Watershed Center. As we opened our doors in 2014, we found ourselves growing into our vision in connection with a community of burgeoning organizations addressing the gaps in our movement strategy and culture.

Our collaborative vision continued to evolve when, in the midst of our first winter in operation, Jodi Evans of Code Pink called us to ascertain if Watershed might be a suitable space to host a radical summer institute. It was during this snowy, twilight tour of the Watershed Center that we first met Tony and the Bertha Foundation. Bertha had been supporting groups to take deep dives into long-term strategy all over the world, and was interested in bringing some of the wisdom emerging from the work they fund in South Africa and Brazil to the United States. Later that summer, Watershed had the honor of hosting movement leaders of color from all over the world (US, Mexico, Palestine, South Africa, Brazil) for the first two weeks of a five week Summer School of Resistance. In addition to the Summer School of Resistance, Bertha purchased a house (the Bertha House) adjacent to our center and curated two gatherings of Radical Educators from around the US to strategize proliferating more impactful and coordinated radical education. We also had the pleasure of hosting Bertha Activist Fellows from around the world for a Rockwood Institute facilitated leadership retreat.

Two years later, this collaboration continues to take shape at the Watershed Center, through the Bertha School of Activism Fund (BSA), which allows groups focused on developing and proliferating political education, training, and strategy in direct response to the current political crisis in the US the opportunity to gather at the Watershed Center for extended retreats for a significantly subsidized rate. This fund has allowed many frontline movement groups to dive deeper and dream wider in order to create strategies for the long haul. Since its inception BSA has hosted Beautiful Trouble, Left Roots, Make the Road, Anyi’s Movement Ecology Gathering, Wildseed, Black Momentum, The Working World, Organization for a Free Society, Beyond the Choir’s Veterans Strategy Retreat and the UnDocuBlack Network. For more information on how this Scholarship has impacted the work of movement leaders, you can watch the videos below:

Now entering our fourth year, Watershed has welcomed thousands of organizers from across the country – dreamers, strategists, funders, healers, artists, activists – to a political home and ground for going deeper into the work they do to transform the world. They come from all different movements – climate, immigrant, economic justice, and more – but all land here, and feel themselves a part of a broader movement for social change. We aspire to run Watershed in keeping with principles of democracy, equity, and justice, and are fortunate to be able to work exclusively with social justice groups even as we build our organization. As Cicia Lee, a Momentum trainer and Bertha School of Activism Movement Ecology Training participant, tells us, “When I’m at Watershed, I feel like our movement is much bigger than what I see in my day-to-day.” We aspire to hold the groups that come to Watershed in connection to the broader movement that frequents this land, and to nurture their souls, bodies and minds for the work ahead of them when they depart.

Watershed is not just a retreat center, but a home for many movements working to improve our ability to make change across sectors and issues. This spirit was captured by Maria Fernando Cabello, an organizer with Cosecha Harvest Movement and a Bertha School of Activism participant: “Watershed has become a home for me and the movements I’m a part of. It is a movement home where I’ve crossed paths with and learned from other movements I never would have otherwise.” 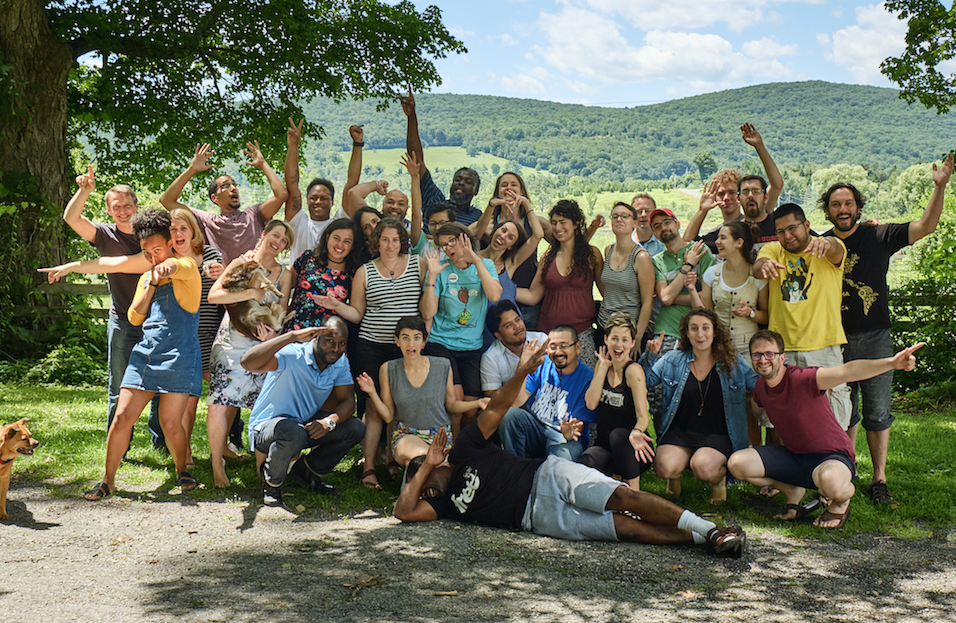 By Brooke Lehman and Audrey Irvine-Broque of The Watershed Center