Transnational collaboration between activists, trade unions, lawyers or NGOs from the Global South and the Global North can face a variety of challenges, which in the end can hamper the collective project. In a personal dialogue about our own experiences in transnational campaigns and litigation and subsequently in interviews with other human rights lawyers and activists from the Bertha Be Just Network, we have reflected on these challenges and the ways to overcome them. The resulting article has been published in Germany in a special issue of a journal on social movements in December 2015.

Activists across the world engage in political advocacy, public campaigns or court proceedings to call attention to situations of poverty, discrimination and exploitation, such as the unsafe working conditions in the textile industry in Bangladesh or the pollution of the lands and waters of farmers by nearby mining corporations in Peru. Increasingly, these activists do not only work within their national boundaries. On the contrary, transnational collaboration is often an integral part of their strategies and daily work. The need for transnational collaboration emerges because corporations involved in human rights violations cross boundaries, and because the very impact of such violations is not limited by state boundaries (e.g. water pollution or migrant workers). 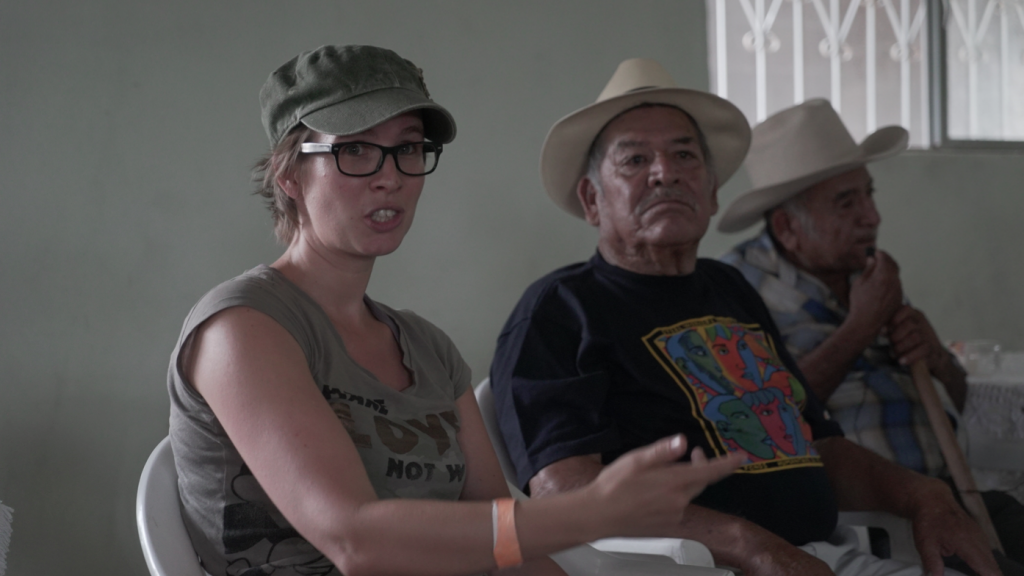 Last summer, the Bertha Foundation funded an Educational Exchange (see above photo) in Mexico city where lawyers from the Bertha network engaged in exchanging transnational defence strategies with a special focus on land rights and economic, social and cultural rights in the face of transnational corporations and governments.

Transnational collaboration may involve trade unions, professional non-governmental organizations, community based organizations, lawyers, or activist collectives. Too little attention has been paid to the dynamics that are at play in collaboration between these actors from what can be called the Global North on the one hand and the Global South on the other. The differences in work environment and perspective between organizations from the Global North and South can be enormous; still, they are seldom explicitly discussed at the early stages of collaboration. Transnational actors thus may fail to examine how inequalities between activists can and do affect transnational collaboration. Similarly, they may fail to address the persistence of activists’ colonial perspectives in both the South and the North. The danger is then that the initial commitment to collaboration changes as it develops, as internal dynamics of power start to play a role. Understandably, issues of personal and structural power and privilege are generally rather conveniently ignored within such coalitions, instead of being addressed openly in potentially uncomfortable discussions.

With and within the Bertha Be Just Network, ProDESC and ECCHR want to open up a discussion on these challenges. While we do not claim to have any final answers, we have written the article as a start; we propose concrete suggestions for addressing the challenges ahead. We briefly describe the major challenges faced by transnational activists as they engage in longer-term collaboration. Then we turn to the experiences of several organizations working transnationally, to open the discussion on how to achieve genuine collaboration. We suggest that to achieve a more egalitarian, democratic, sustainable and effective transnational collaboration, a constant negotiation of understanding is needed, to identify inequalities between coalition partners, identify their different political and institutional interests, and to construct a common framework. An internal dispute mechanism can facilitate addressing grievances along the way. Last but not least, in a longer-term coalition, time and resources are needed to build and maintain a genuine collaboration.

A German, English and Spanish version of the article can be found on the website of the “Forschungsjournal Soziale Bewegungen”, available at: http://forschungsjournal.de/jahrgaenge/2015heft4

Alejandra Ancheita is the founder and Executive Director of the human rights NGO Project on Economic, Social, and Cultural Rights (ProDESC) in Mexico City.