Ask any activist for Palestinian rights in the US and they will share with you their own story of having been vilified, censored, or punished for their human rights advocacy. For years, many have chosen to remain publicly silent about their experiences, afraid that more scrutiny about their activism in a climate widely perceived to be antithetical to Palestinian rights would sully reputations, jeopardize relationships, and undermine careers. As a result, many felt isolated, on their own to confront far more powerful forces.

Some activists, though, eventually started turning to the Center for Constitutional Rights, given our longstanding advocacy for Palestinian rights alongside our partner the Palestinian Center for Human Rights, and Palestine Legal, launched in 2012 specifically to challenge efforts to threaten, harass, and legally bully Palestine solidarity activists into silence and inaction and funded in part by the Bertha Justice Institute. Our organizations in turn have provided legal advice, Know Your Rights trainings, and advocacy and litigation support to hundreds of college students, grassroots activists, and affected communities who stand for justice in Palestine. Through the course of our day-to-day work, our organizations came to note patterns in the tactics used by Israel advocacy groups to silence advocacy for Palestinian rights. 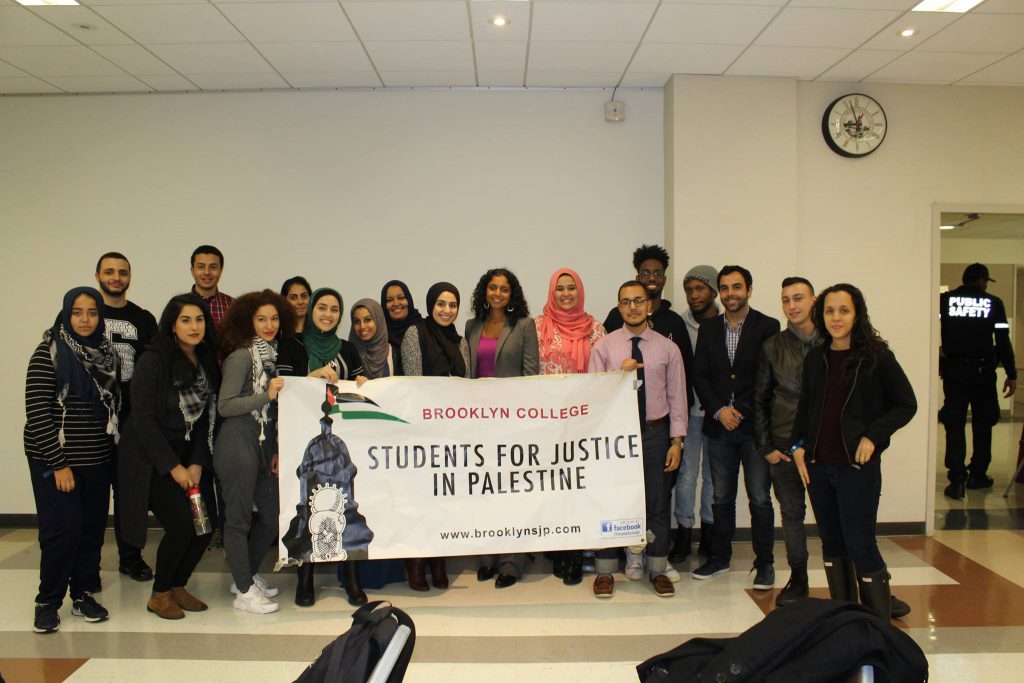 We documented these patterns over the course of two and a half years and this fall released a 100+ page report, The Palestine Exception to Free Speech: A Movement Under Attack in the US, highlighting our findings. The report, the first of its kind, chronicles with detailed case studies the use of tactics like event cancellations, baseless legal complaints, administrative disciplinary actions, firings, and false and inflammatory accusations of antisemitism and support for terrorism used by Israel advocacy organizations, universities, government actors, and other institutions against activists. Between January 2014 and June 2015, Palestine Legal responded to nearly 300 incidents of suppression, 85% of those targeting students and professors, on a total of more than 65 US college campuses. These incidents include the firing of Professor Steve Salaita by the University of Illinois at Urbana-Champaign from a tenured faculty position for tweets critical of Israel’s 2014 assault of Gaza and a lawsuit brought against 16 members of a co-op in Olympia, Washington that chose to boycott Israeli goods, both of which developed into cases we have taken on at CCR.

In addition to the report, made possible by a Bertha Impact Opportunity grant, our organizations published a booklet of the Executive Summary of the report, a factsheet, a video featuring compelling clips of some affected students and faculty, which has reached over 450,000 people, and ten high quality short video portraits of activists describing the suppression they faced. I, alongside my colleagues at Palestine Legal, have also spoken about the report and its findings to thousands of students and activists on college campuses and other venues across the country, including at Columbia University, Harvard Law, the City University of New York (CUNY), and the Palestine Center in Washington, DC. We have talks planned at Stanford University, Case Western University, and the American University in Beirut, among other places, in early 2016. 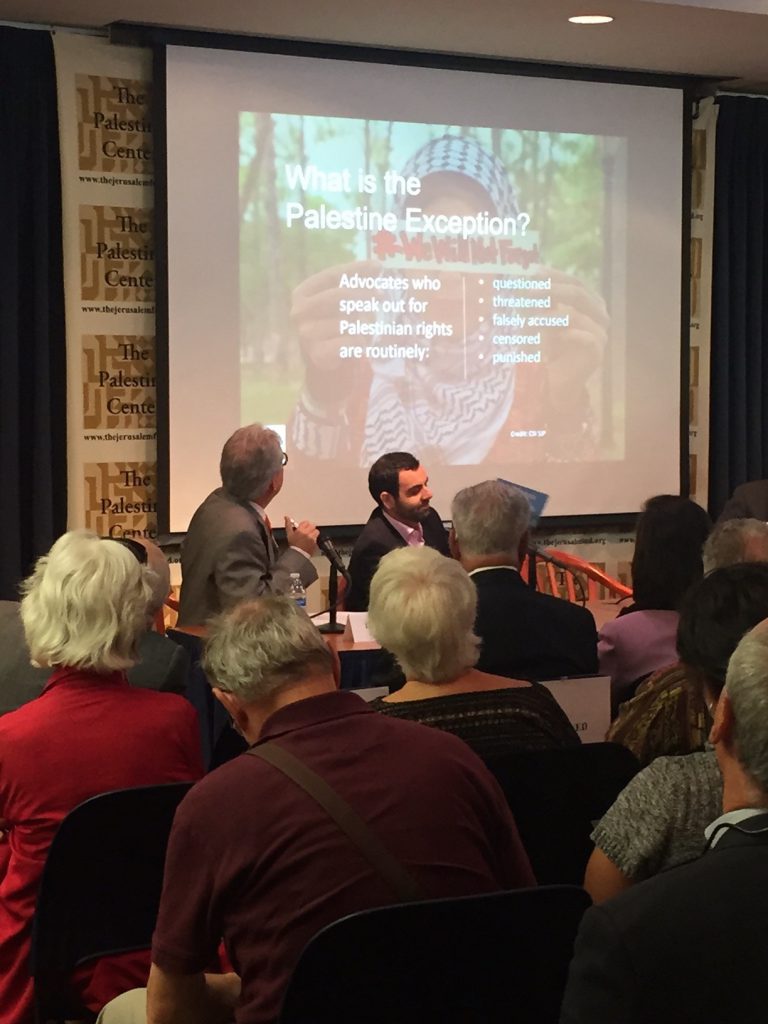 The report and associated advocacy has helped to bring visibility to and raise awareness about the scale of the suppression of Palestine advocacy in the US. It has helped many inside the movement to better understand how their own experiences are connected to those of other activists, which has emboldened and helped many to break their own silences. I described just how far our movement has come in this Electronic Intifada post I penned last month. It has also surfaced this issue in the mainstream, making it more likely that a decision-maker will question the next time an incident arises whether spurious claims of incivility or antisemitism, for example, merely mask a disingenuous attempt to muzzle criticism of Israel. This, in turn, creates more space for those in the movement to raise their voices and organize, bringing us one smaller step closer to a free Palestine. 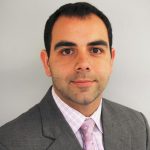