Film Support from Production to Impact

Amplifying the Message of
Oscar-Nominated Virunga

Bertha supported the production, outreach and distribution of Virunga, an Academy Award and BAFTA nominated documentary. Early on in the film, director Orlando von Einsiedel brought footage to the Bertha / Doc Society Journalism Fund team and we were immediately taken by the project. The footage revealed the complexity of the situation von Einsiedel was navigating and the complicated political, environmental and economic factors at play. It felt like the perfect fit for Bertha, as it showed how with a powerful story and a beautiful film, a project can make the most of the interconnectivity of the Bertha network and the many different ways Bertha can provide financial and strategic support.

A powerful combination of investigative journalism and nature documentary, Virunga tells the true story of a group of brave people risking their lives to build a better future in eastern Congo’s Virunga National Park, one of the most biodiverse places on Earth and home to the planet’s last remaining mountain gorillas. A small and embattled team of park rangers and a caretaker of orphan gorillas and dedicated conservationists protect this UNESCO world heritage site from armed militia, poachers and the forces struggling to control Congo's rich natural resources, like British petroleum company SOCO International.

The film had an accompanying outreach campaign with an emphasis on ensuring SOCO fully departed from the Park with a commitment to the Congolese government to never explore for oil within the existing boundaries of Virunga National Park.

In the short term, the filmmakers and activists sought to:

In the long term, the filmmakers and activists hope to:

"It’s difficult to overstate the level of support Bertha / Doc Society provide to filmmakers in the most difficult of circumstances with their Journalism Fund. Films like Virunga which are made undercover, in dangerous circumstances, and with limited communication, are their speciality - allowing filmmakers and their subjects a lifeline, both financially and in many, many other ways.”

While filming in the Democratic Republic of Congo’s Virunga National Park, director Orlando von Einsiedel confided in the team at the Bertha / Doc Society Journalism Fund, an international film fund dedicated to supporting documentary content of a journalistic nature.  It funds films that break the important stories of our time, expose injustice, bring attention to unreported issues and cameras into regions previously unseen, and was perfect for von Einsiedel, as the fund can also be used to support safety and security training and legal advice if needed. 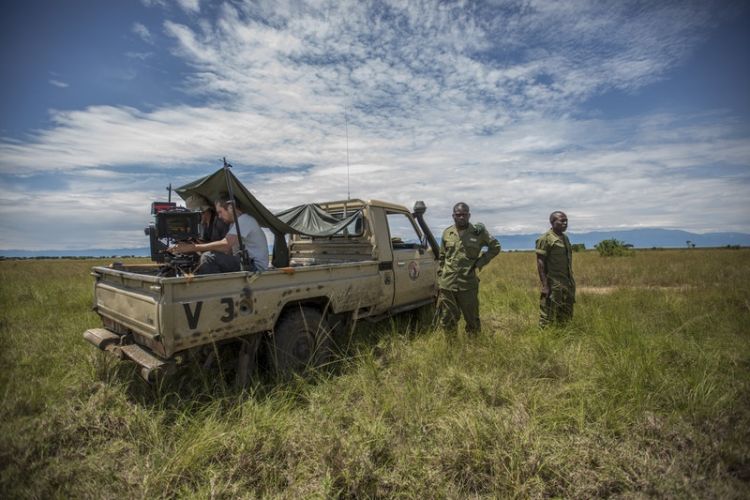 Despite the embryonic stage of the project, Bertha’s storytelling team intrinsically understood the need for early production funding and committed crucial money along with on-the-ground partner the International Union for Conservation of Nature, Netherlands ( IUCN NL) and Doc Society, who began to build an invaluable network of allies to support the film. Through this grant, Bertha and Doc Society jointly provided the following support: 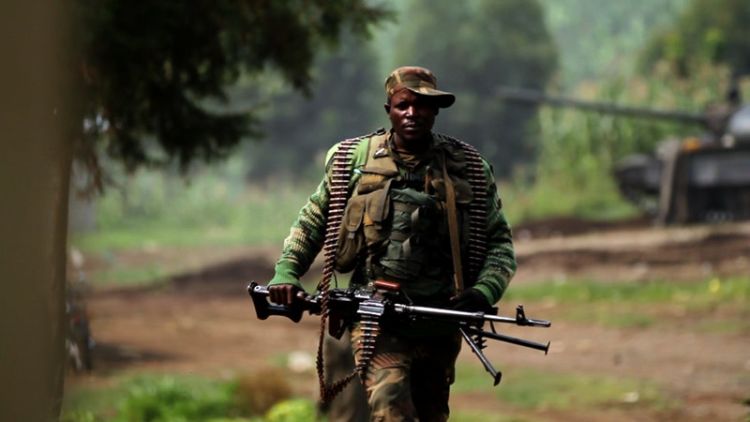 "Showcasing the best and the worst in human nature, von Einsiedel’s Virunga wrenches a startlingly lucid narrative from a sickening web of bribery, corruption and violence."

Even the best campaign is less likely to succeed when championed by a mediocre film.  If you have an amazing film AND a strong campaign, it’s exponential what can happen. In this case, Virunga had both of these things, a brilliant campaign strategy and a brilliant film. This is evident in the number of festivals that screened the film, the number of awards the filmmakers received, media articles written about the film and the audience reaction. More importantly, increased distribution and media buzz for a film can also mean increased public pressure to achieve campaign goals. 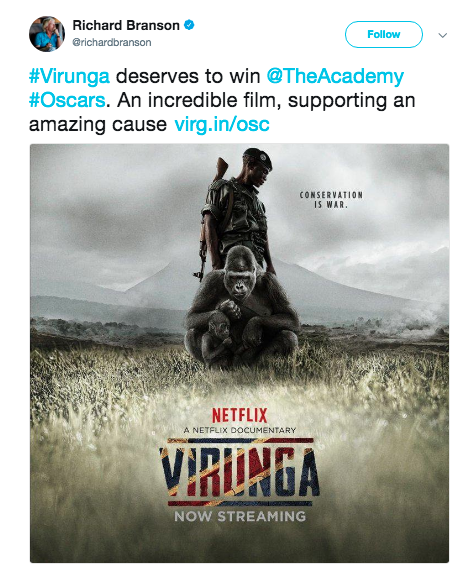 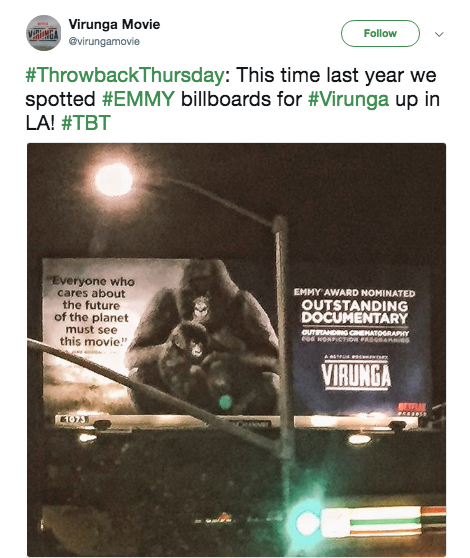 Virunga had its World Premiere at Tribeca Film Festival in April 2014 and licensed the documentary to Netflix soon after, where it is now available to over 100 million subscribers in 190 countries. In its first year of release, Virunga won 54 International film awards and in 2015 won a Peabody Award and an Emmy Television Academy Honors. Virunga was also nominated for an Academy Award and a BAFTA for Best Feature Documentary.

"Bertha was particularly excited about supporting the outreach work in the DRC, for the communities directly affected by what has been happening in and around Virunga National Park. Using short versions of the film to spark dialogue, address community concerns and talk about oil and extractives versus sustainable development was immensely important to us and one of the reasons we proudly continued our support well beyond the completion of the actual film."

The film team constructed a campaign strategy that would deliver increased protection for Virunga. To specifically address advocacy objectives in the DRC, they applied for and received a grant via the Bertha / Doc Society Connect Fund, the first European-based outreach and engagement fund open to filmmakers from around the world. The Connect Fund supported smart, strategic outreach campaigns for independent documentary films with a social issue at their core. To this end, the grant to the Virunga team supported the Virunga Yetu Mobile Cinema Screening Tour, which traveled to communities within a day’s walk of the park's borders to screen short films that highlighted the importance of the park for those in the region.  Through these screenings, the impact team hoped to highlight community concerns in the debate around oil versus sustainable development. 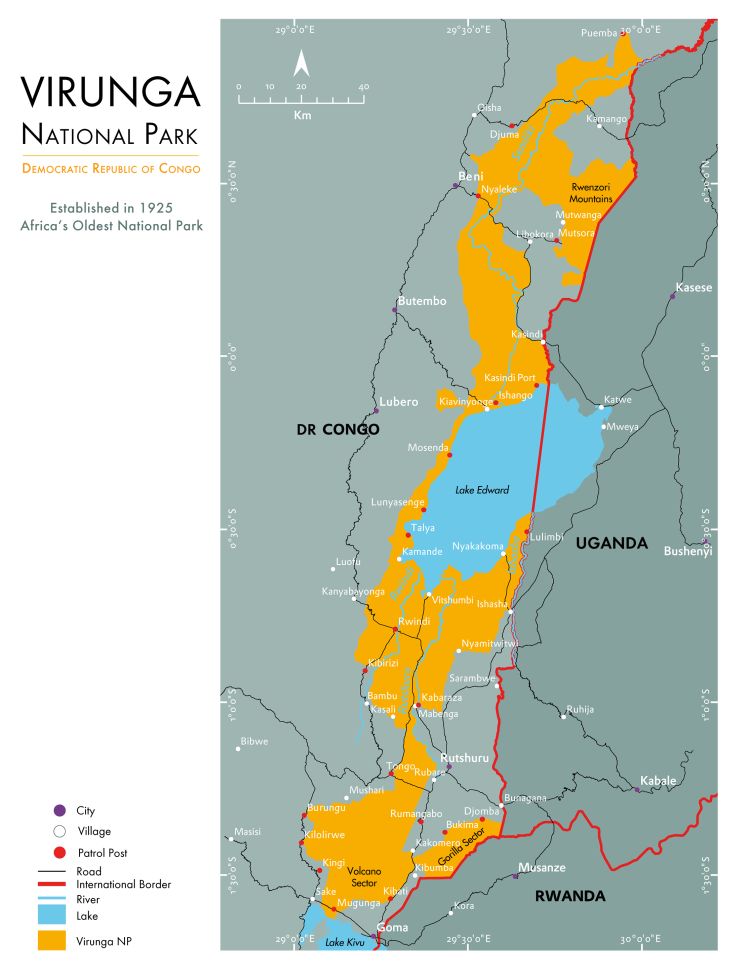 “Through the Virunga Yetu screenings, local communities came into contact with the wonders of Virunga National Park and understood its intrinsic value. It was also an opportunity for participants to interact with the park management to discuss their different concerns and express recommendations, highlighting the importance of community conservation and the participation of communities in ICCN developed projects.” 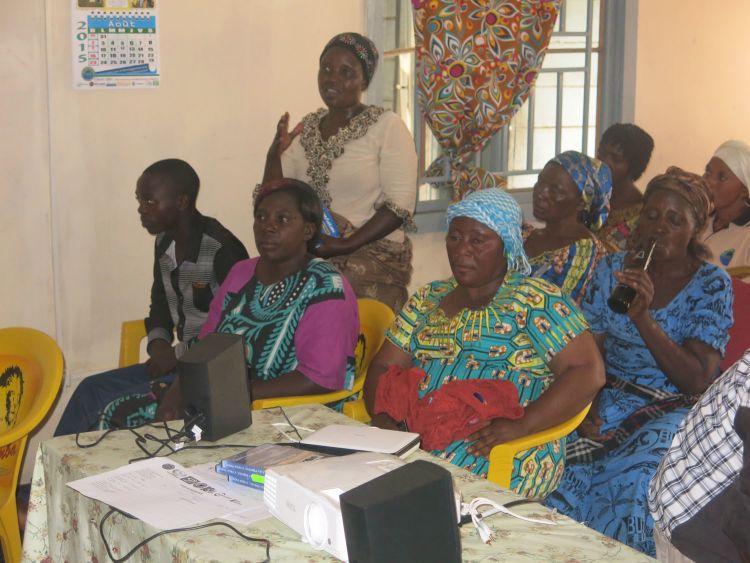 “Showing Virunga to a sold out audience in the UK, followed by such an engaging Q&A with Orlando von Einsiedel and Joanna Natasegara, is one of the stand out events in DocHouse’s history. It was a powerful and memorable evening.”

In the UK, Virunga screened to a full house at Bertha DocHouse in London, the UK’s first dedicated documentary center, with filmmakers Orlando von Einsiedel and Joanna Natasegara in attendance for a Q&A. Virunga producer Joanna Natasegara joined DocHouse again in 2016 as part of a three part Producer Masterclass series, offering the opportunity to hear from top creative producers working across genre in independent documentary production. Both the film team Q&A and the Masterclass were taped and are available for streaming online. 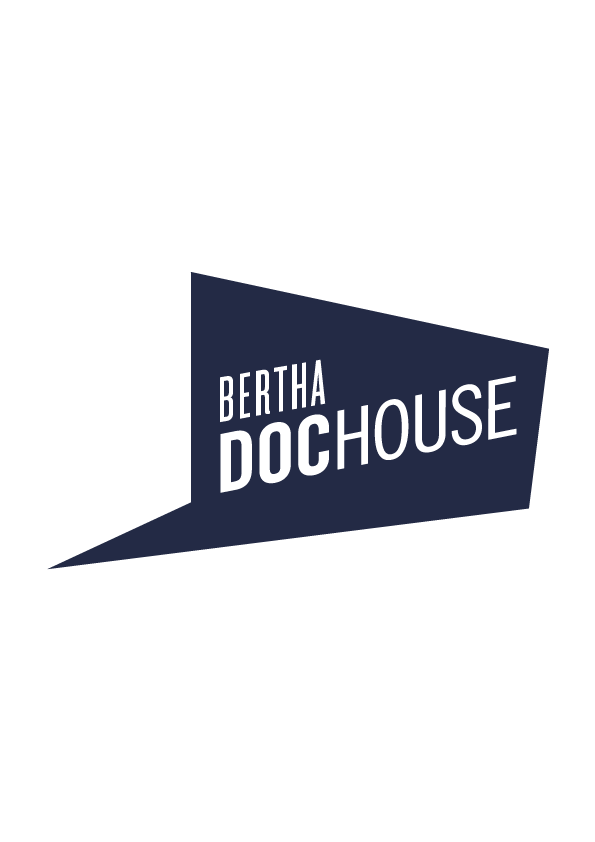 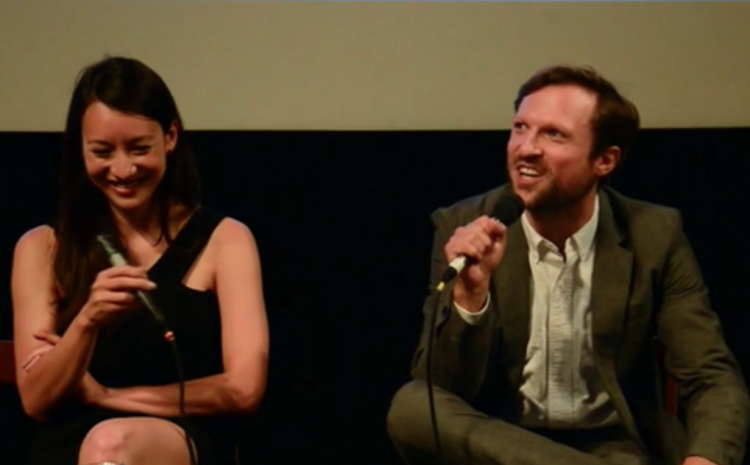 Listen to a clip from the Q&A

Since SOCO is a UK-based corporation, the screening of Virunga at Bertha DocHouse provided British audiences with the opportunity to learn more about the film from the filmmakers themselves, helping increase public pressure on shareholders to stop supporting a company conducting extraction in Virunga.

In May 2015, Virunga was shown on Bertha-supported initiative AfriDocs - the only documentary broadcaster currently screening across sub-Saharan Africa. The broadcast was supported by a wide-reaching social media campaign which garnered tweets from individuals from all 49 countries in Africa and secured extensive media coverage across the continent.

It was one of the most successful screenings for the period 2015-2016 and a highlight of the year for AfriDocs. 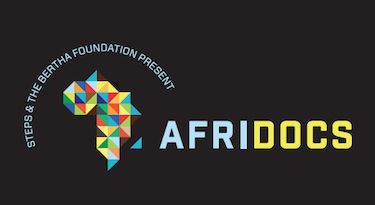 While the community works to keep petroleum companies out of the park for good, the campaign has already achieved the following outcomes:

Working with the Virunga team was proof of concept: Bertha works well when we’re involved early on in a project, get to know the project and the film team and work in partnership with our partner organizations to provide robust support for a project throughout a film’s lifecycle.

The campaign to protect the Virunga National Park continues. Anyone can visit the  #TakeAction page on the Virunga website to learn about how to divest from SOCO, donate to the park, engage with the campaign on social media or sign up for updates.

“ Gorillas in the Midst of a Battle Over Oil” The New York Times,
6th November 2014